Why Learn a Modern Foreign Language?

Many schools like to encourage their students to learn another language. Specifically, modern foreign languages like Spanish, French or German. But why, what’s the point? Here are 7 benefits of learning a MFL you need to know right now.

A lot of students will groan at the fact they need to learn a MFL. Some have a natural aptitude, whereas others struggle to “roll their R’s” with finesse. However, there are several benefits of language studies for the brain, aging, social skills and more. Read on to discover why you should learn a modern foreign language.‍

Don’t you just love it when learning something new improves an existing skill unconsciously? Well, when you learn another language that’s exactly what happens.‍

Research shows that bilinguals performed better in working memory tasks compared to monolinguals. So basically, learning a MFL means you grow your brain. Not only do you learn another cool skill, but your working memory also improves.

With a better memory capacity, you can also retain more information when studying and learning in lessons. This means you’re more likely to reach the top grades in GCSE and A-Level exams. ‍

To improve concentration and multi-tasking

One study in particular found that bilingual children were able to comfortably switch between talking English and their native language flexibly. This meant that they were more aware of their environment and could adjust to it easily, allowing them to respond to specific information.

Increase your self-confidence and social skills

Humans are naturally social creatures; we thrive on communication and social interaction. Studies show that learning a foreign language improves levels of self-esteem and better interpersonal skills from childhood to adulthood.

The science behind this theory is that by constantly practising another language, you’re broadening your mind to new experiences. Learning to speak a MFL means you’re more likely to want to socialise and speak with other people. Languages help to facilitate this communication — and it’s also just really cool to say you’re fluent in another language!

To add to your job application

Many future employers and job specifications ask that you speak another language, especially if you’re working in customer service or sales. Knowing how to communicate with foreign clients improves business relationships, and shows that they are accommodating everyone’s needs.

So learning to speak an MFL (particularly French and Spanish) at GCSE and A-Level, or even studying a languages degree at university means you’re more likely to stand out in the sea of applicants. This increases your employability chances and success. Learning a language doesn’t seem so bad now, does it?

Another benefit of learning a MFL is that it also sparks your creative side. By exploring another language you learn idioms, new phrases and fundamental expressions. It changes your world perspective so that you see things from a new angle and gain insight.

Having more creativity as a result of learning another language also meant that divergent thinking (thinking outside the box) was better, because it requires you to be adaptive to change. This is due to the ability to filter out irrelevant information, whilst also coming up with innovative solutions.

To boost understanding of your native language

Believe it or not, studying and learning a foreign language improves your own understanding of English. Typically, many of us are aware of the basics but we don’t normally have to think about what we’re saying or how to say it. This usually means we make a lot of careless mistakes in our speaking and writing.

As native speakers, you rarely think about grammar, tenses or what a verb even is until you study the intricacies of another language. Understanding how to form sentence structure in the pluperfect tense or the present-subjunctive enlightens you about the rules of your own language. Therefore, you can improve your English literature and English language skills as a direct result of learning a foreign language. It’s a win-win situation!‍

To move abroad and immerse yourself in the culture

Have you ever wanted to migrate to another country or study abroad? Many students at university like to do a semester in countries like Spain, Germany or even Japan as part of their studies. Not only does this improve their language skills, but it also widens opportunities to be able to work and live in another country.

Whilst English is the 3rd most popular language in the world, it doesn’t necessarily mean everyone can speak it. Moving to another country encourages you to adapt to their culture and immerse yourself into it. This shows you’re respecting the country’s values, rather than expecting them to accommodate you. Knowing the language helps you if you’re stuck or need medical assistance, as well as for the trivial things like ordering food from a restaurant.

As you can see, studying languages is not only fun, but it’s also an essential life skill. It gives you a lot of flexibility when it comes to studying and living abroad, or even finding your dream job.

Photo by Element5 Digital on Unsplash

Want to improve your language skills?

At Tutor House we teach a range of languages from Spanish and French to Arabic and Japanese. Our expert tutors teach all levels: Beginners, Intermediate, Advanced, GCSE, A-Levels & more! To find your perfect tutor today, give us a call and get your first lesson free. 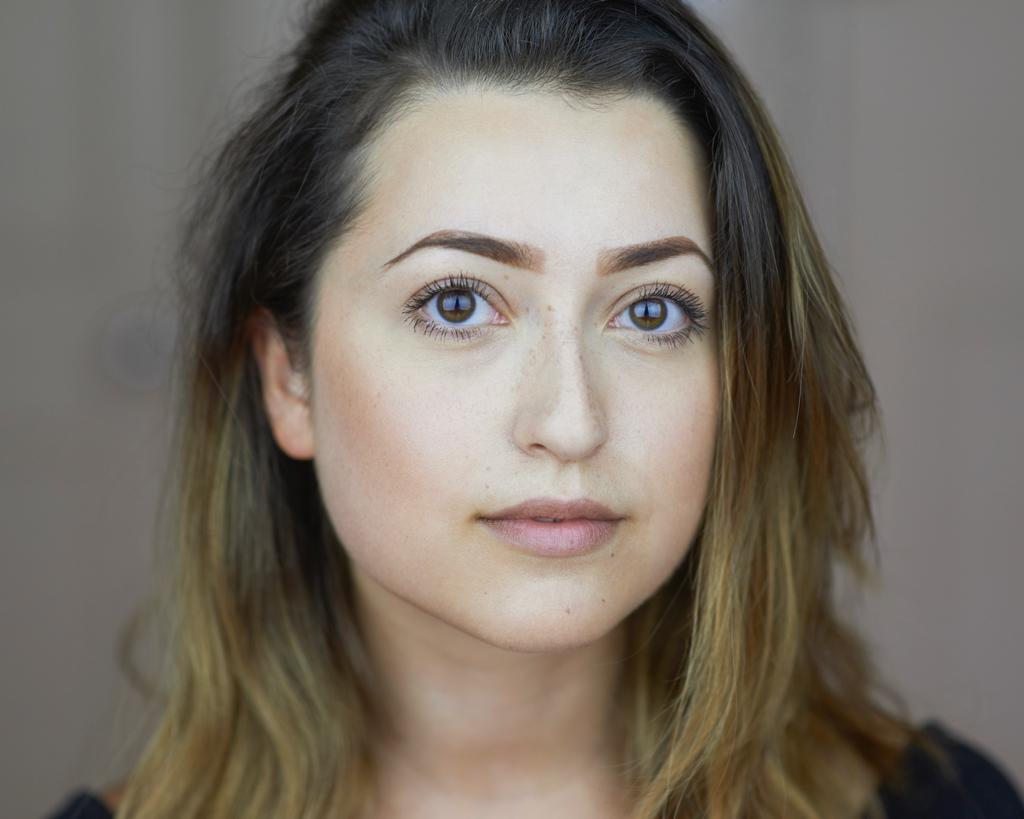 Naida is a witty wordsmith with a love for writing and reading. She is a Content Writer and Social Media Executive at Tutor House — the top UK provider of online and in-person tuition. She specialises in topics relating to mental & physical wellbeing and career advice.